There are 3 large groups of natural stone.

Igneous rocks: These form after solidification of liquid magma. Distinguish in three groups depending on the place of curing.
a. effluent rocks; quickly cured at the surface of the earth and usually uniform in texture. Almost no visible minerals.
e.g. basalt.
b. deep rocks gradually cooled and formed deep in earth’s crust under high pressure. Usually coarse-grained. eg granite.
c. gangues gradually cooled and hardened under high constant pressure in fractures or crevices of the earth’s crust. Clotting process proceeds faster than with deep rocks. Often coarse-grained in structure, e.g. porphyry.

Sedimentary rocks: created by settling or deposition of decomposition materials that were carried by water on the surface of the earth. Materials from weathering magmatic, metamorphic, or older sedimentary rocks. distinction in 2 groups.
a. detritic rocks or sedimentary rocks are formed by the accumulation of rock waste from the earth’s surface, eg sandstones and some limestones.
b. physiochemical or biogenic rocks are formed by the precipitation of very fine-grained particles from saturated water, created by the precipitation of lime from water saturated with lime. Eg. Travertine holes in this material are created by petrified plant stems / organisms, bluestone, limestone. 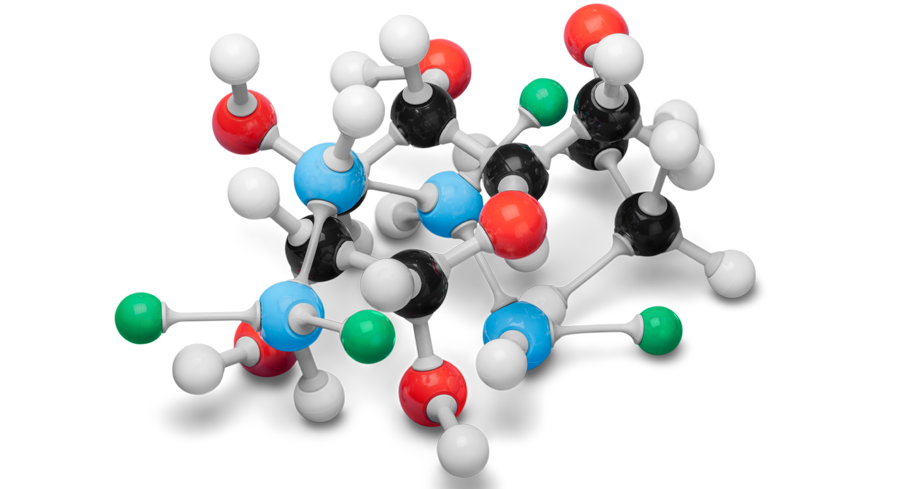